Members can attend Computers in Libraries at reduced rates through MLS’ membership in Lyrasis.

Due to unforeseen circumstances at the Hilton Washington, the conference hotel, Computers in Libraries will now be April 27-29, about 4 weeks later than originally announced. Preconference workshops will take place on April 26 followed by two full days of exhibits on April 27 and 28.

To learn more and to register, visit the Lyrasis information page. 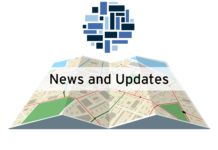 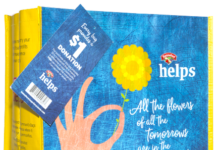